“Event on September 17th～19th” The world’s largest International Projection Mapping Competition will be held again this year at Meijjingu Gaien with the theme “LIFE”!!

Home / News / “Event on September 17th～19th” The world’s largest International Projection Mapping Competition will be held again this year at Meijjingu Gaien with the theme “LIFE”!!

“Event on September 17th～19th” The world’s largest International Projection Mapping Competition will be held again this year at Meijjingu Gaien with the theme “LIFE”!!

The 1minute Projection Mapping Competition, one of the world’s largest international projection mapping competitions, will be held for 3 days from September 17th to 19th at Meijijingu Gaien. Still continuing from the previous time, this event will be held as the main content of the light festival “TOKYO LIGHTS” which sends a message to the future as a new Tokyo’s feature.

This year, 241 teams from 55 countries and regions around the world (the highest number ever) entered the competition! Among these, 19 works have been carefully selected to compete for the title of the best in the world and win a prize of 2 million yen.

This is a unique and valuable opportunity to see high-level works gathered from all over the world and a powerful competition at Meijijingu Gaien! Tickets for the event can be ordered for free from the official website “TOKYO LIGHTS”. Moreover, on the final day, the Grand Prix as well as other excellent work award ceremonies will be streamed online (through YouTube, to be confirmed) to the whole world.

Do not miss the moment when this year’s world number one will be decided! 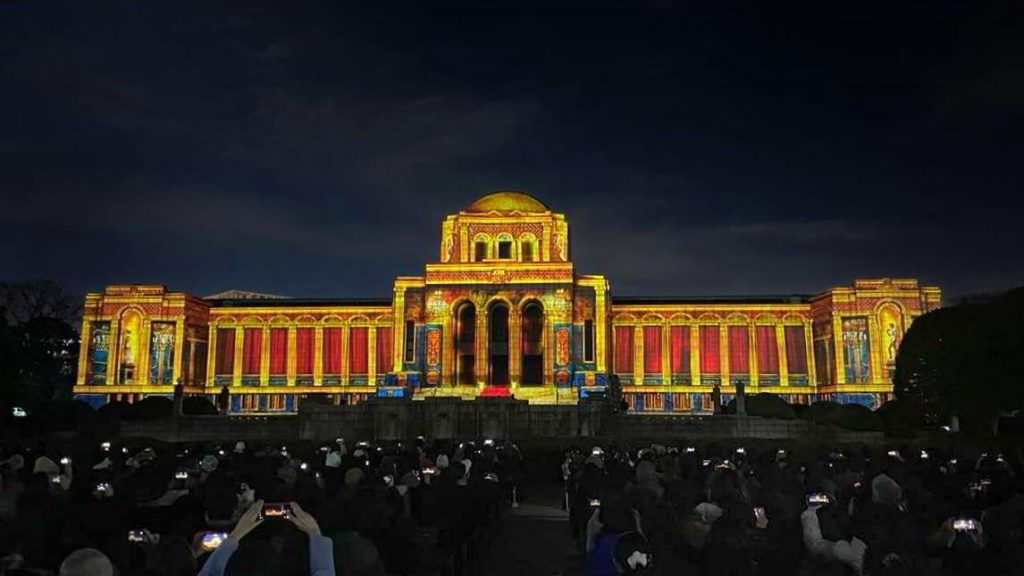 ■Outline of the international competition

■1minute Projection Mapping Competition– The Trajectory to the 10th  Competition

This 10th 1minute Projection Mapping Competition was started in 2010 by Michiyuki Ishita, a creative director and spatial designer who is active all over the world, and started projection mapping on an elementary school building in Zushi City, Kanagawa Prefecture.

Since 2012, it has evolved into the international projection mapping competition “1minute Projection Mapping”, with an initial attendance of around 2,000 people, and the scale of the event (number of mobilizations, participating countries and creators as well as the prize money) increases each time. This scale has expanded to the world’s largest class.

From 2021, it is co-sponsored with the Tokyo Metropolitan Government and is held as the core of the new light festival “TOKYO LIGHTS”. From now on, it will continue to develop as the peak of international competitions that attract hot attention from all over the world. 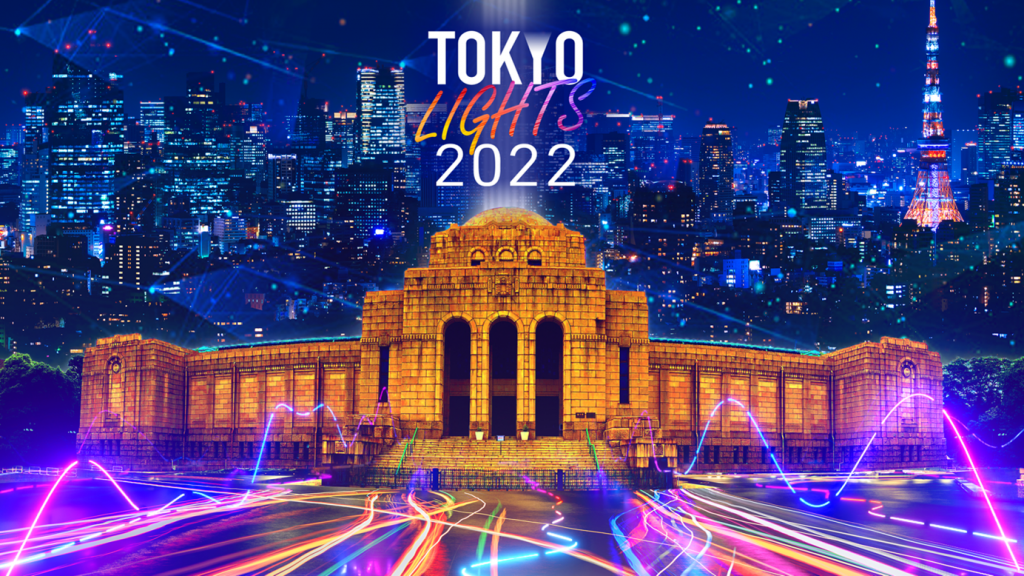 “TOKYO LIGHTS”, which started in 2021, is a festival of lights that sends a message to the future as a new feature of Tokyo.

The word “LIGHTS” from “TOKYO LIGHTS” has various meanings such as “vision” that shows future possibilities, “innovation” that shows the expression of technology, and “talented person” that will lead the future, and “community” which nurtures and gathers them.

This event collects these “lights” and delivers a message of hope that shines through chemical reactions from Tokyo to the world.

The centerpiece of the world’s largest projection mapping international competition is a valuable opportunity to experience overwhelming and high-quality images, with works from all over the world projected on the huge historical building, “Meiji Memorial Picture Gallery”.

In the festival of light area, light art and advanced entertainment content are arranged as if traveling through an extraordinary world of lights, and you can experience a wide variety of experiences throughout the area.