Projection Mapping Messages From Around the World due to Coronavirus 【LIGHT of HOPE】 The First Local Screening at Huis Ten Bosch in August!

Home / News / Projection Mapping Messages From Around the World due to Coronavirus 【LIGHT of HOPE】 The First Local Screening at Huis Ten Bosch in August!

Projection Mapping Messages From Around the World due to Coronavirus 【LIGHT of HOPE】 The First Local Screening at Huis Ten Bosch in August!

Projection Mapping Association of Japan (abbr. PMAJ / Shibuya, Tokyo) together with Huis Ten Bosch Co., Ltd (Sasebo City, Nagasaki) will be screening projection mapping messages from all over the world due to coronavirus from Aug. 1st (Sat) at Huis Ten Bosch.

PMAJ, in collaboration with the creative team DUX Animation Studio (Mexico), which has implemented and operated 【LIGHT of HOPE(希望の光)】in Mexico, has been planning to screen it in Japan and it was possible with the full cooperation of Huis Ten Bosch.

The movement of projection mapping messages have originated with messages from video artists projected with light on Matterhorn, Zermatt, Switzerland in March in order to cheer and encourage people due to the virus situation. This projection has over 2.2 billion views around the world through online media and SNS. In response, it then started being projected all over the world, including the statue of Christ in Corcovado (Brazil), Wuhan (China), Arsadwer Tower (Iran), and the Palace of Parliament (Romania).

And in June, as a project called【LIGHT of HOPE (希望の光)】 in Mexico, 133 volunteer artists gathered from all over the world completed the messages in a form of visual artworks, was projected on Tre Latino (182m). The streaming of this project, which has been relayed all over the world, has been played over 125 million times.

Projected architecture will be the Stadthaus in Huis Ten Bosch
The venue for this【LIGHT of HOPE】projection mapping is the beautiful construction of a groundbreaking Stadthaus, which is the first place in Japan to have a permanent projection mapping, and this project will be shown for about a month in August. There will also be a live broadcasting on the first day, Aug. 1st.

We hope that many people will enjoy watching the local and live broadcast, and enjoy the warm and artistic visual messages from artists all over the world.

Planning and Production by the Mexican『DUX Animation Studio』
The studio DUX Animation Studio that plan for 【LIGHT of HOPE(希望の光)】is a Mexico-City based video production studio who has became one of the finalist for “1minute Projection Mapping” held in Japan (an international competition organized by PMAJ). Through this connection, PMAJ received an offer to implement the project in Japan as well. However, there were various restrictions due to its high commitment. With the full cooperation of Huis Ten Bosch, we manage to organize it for the first time in Japan.

Regarding the live broadcasting 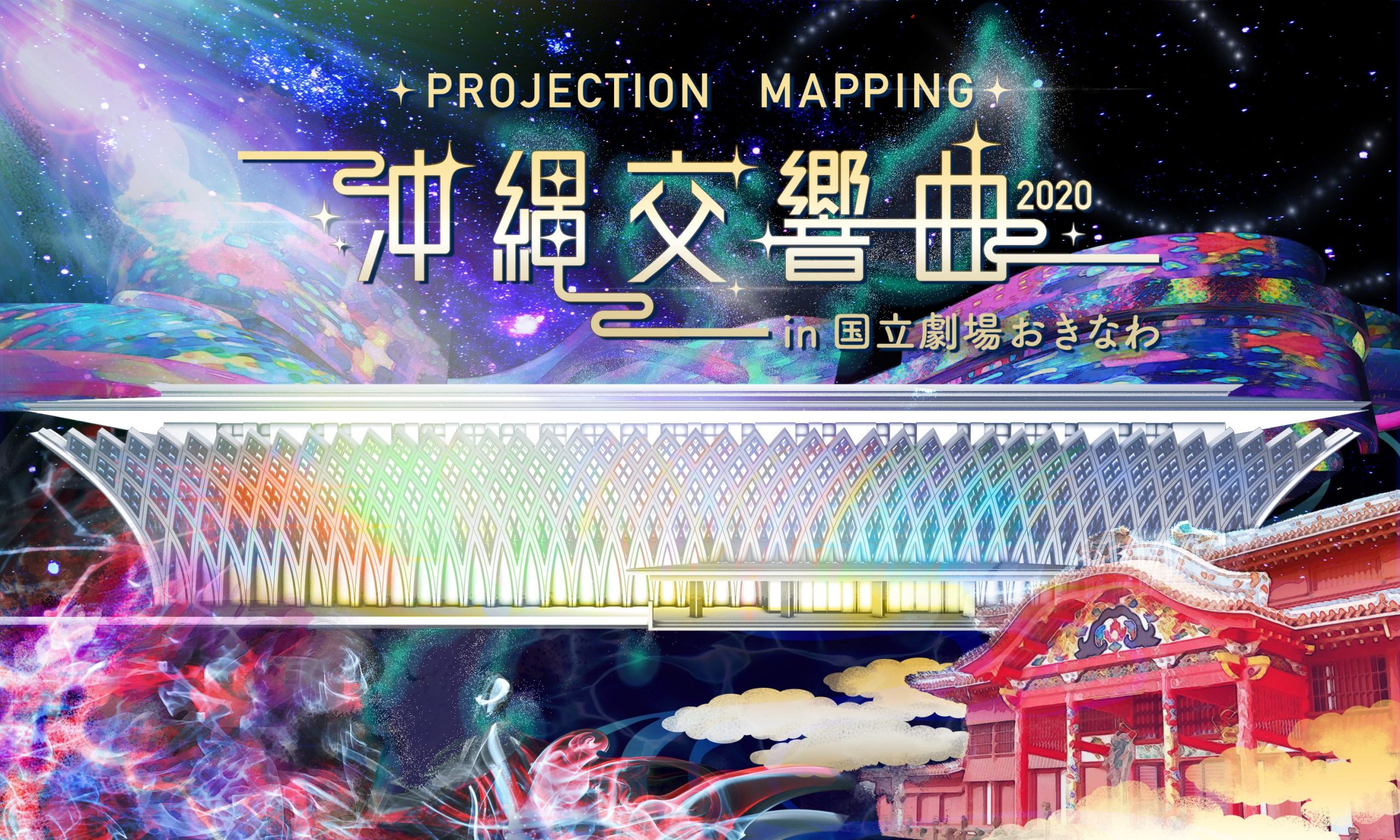